Use Financial Metrics to Make Decisions 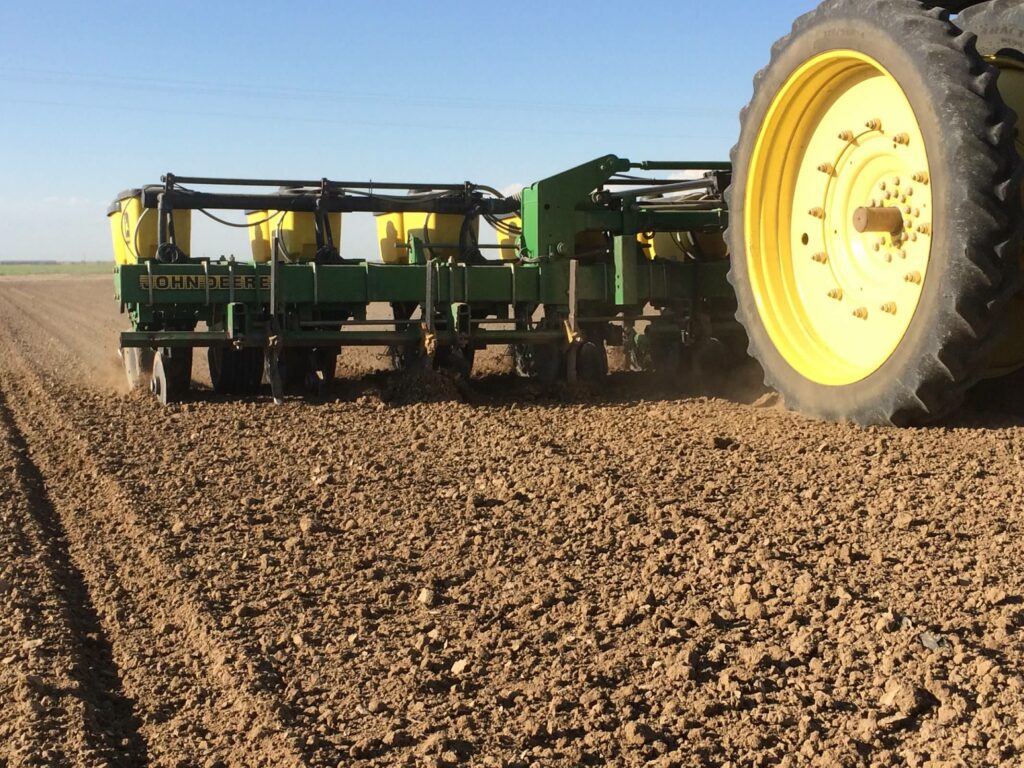 Marc Arnusch’s family began growing sugar beets in Colorado’s Prospect Valley in 1952, so when he decided to exit that business five years ago, it left many in his family scratching their heads. “Everybody thought I’d lost my mind, including myself from time to time,” he said. “It became apparent that was not just a […] 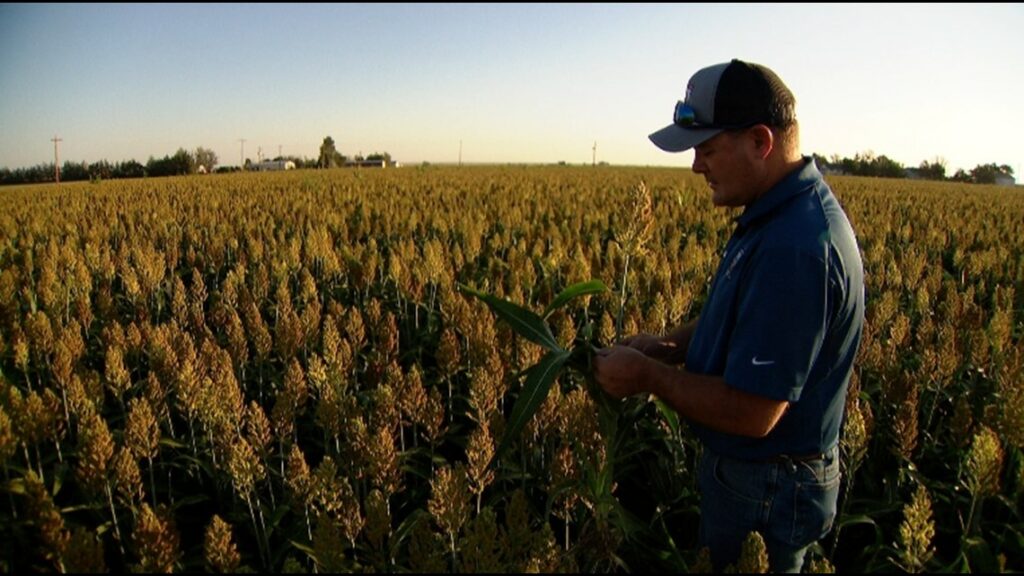 Ep 123 | View from the Cab with Marc Arnusch Since 2005, DTN Progressive Farmer has been selecting two farmers every year from various parts of the country to participate in their annual View from the Cab Project. These farmers spend a full year getting to know DTN’s Pamela Smith as they work through weekly […]

Father and son find the future of farming

WELD COUNTY, Colo. — Marc Arnush inspects his fields around dawn at his family farm near Keenesburg. “This is maybe my most favorite time of the day,” Marc said. “I try to do this three times a week — every crop, every field.” For about three decades, Marc has been doing things a certain way […] 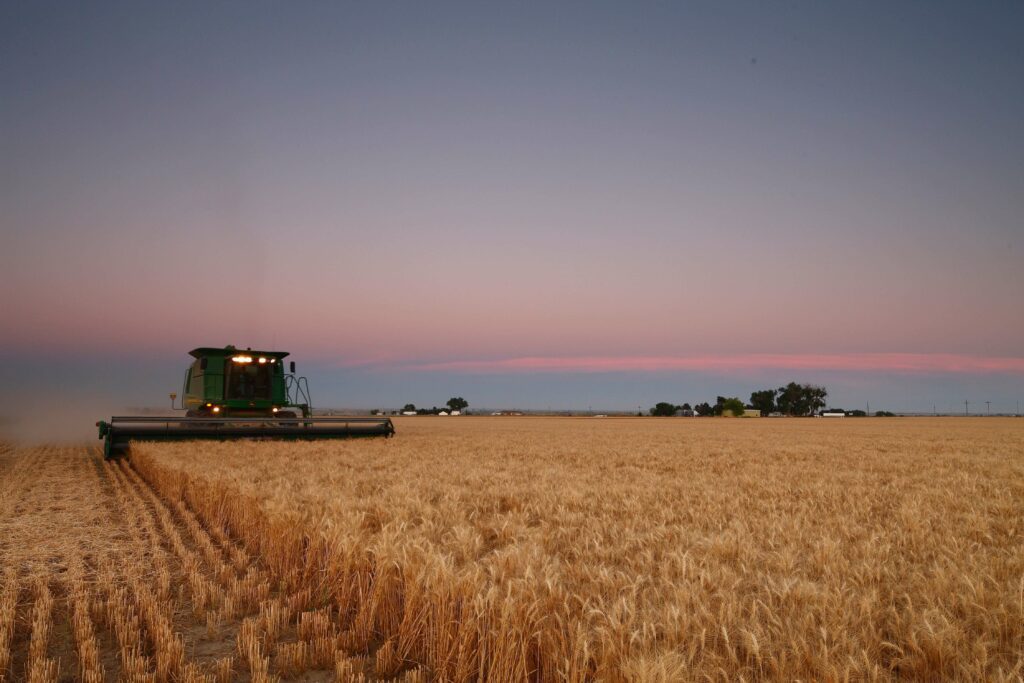 A third-generation Colorado farmer, Marc Arnusch grows barley and other grains on 2,200 acres in the Prospect Valley east of Keenesburg.  His son, Brett, joined Marc Arnusch Farms after he graduated from Colorado State University’s College of Agricultural Sciences in 2018. “We didn’t know if he’d come back to the farm or not,” Arnusch says.  […]

View From the cab: Farmers Race to plant 2022 crops

DECATUR, Ill. (DTN) — Marc Arnusch jokes that he had to get the dictionary out to look up the definition of puddle last week. After a prolonged drought and punishing winds, rain finally settled the dust on his Colorado farm the week of May 8 — at least for the moment. It was a 1-inch […] 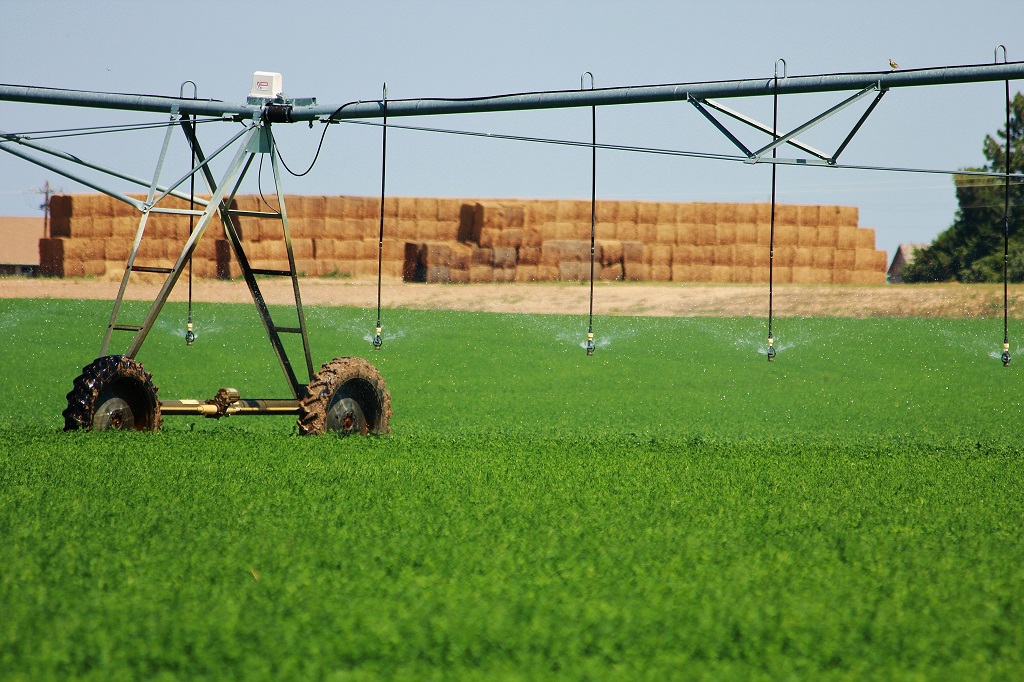 DECATUR, Ill. (DTN) — The winds have been howling ominous warnings across Colorado’s Prospect Valley this spring. Marc Arnusch, who farms with his family near Keenesburg, has already destroyed some fields of drought-withered winter wheat and barley. Last week, gale-force winds toppled the tower that transmits global positioning information to the tech-savvy farm. Arnusch is […]

The fight over water rights in the High Plains 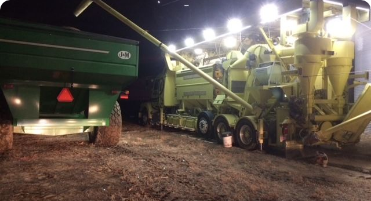 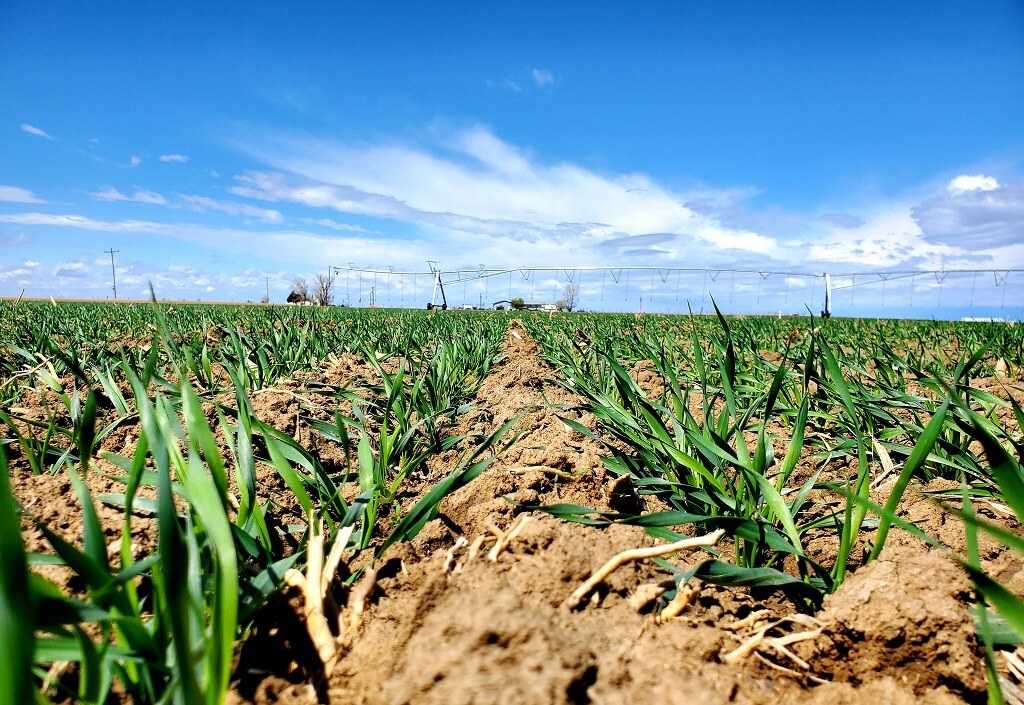 OCKVILLE, Md. (DTN) — With nitrogen supplies tight and costs skyrocketing, there’s never been a better year to take advantage of wheat’s minimal fertilizer needs in the fall. Take it from Marc Arnusch, a Colorado farmer who discovered he was overfeeding his wheat crop with nitrogen, in an effort to get the crop up and […]

From Field To Glass: Developing The Supply Chain For The Craft Beer And Spirits Industry 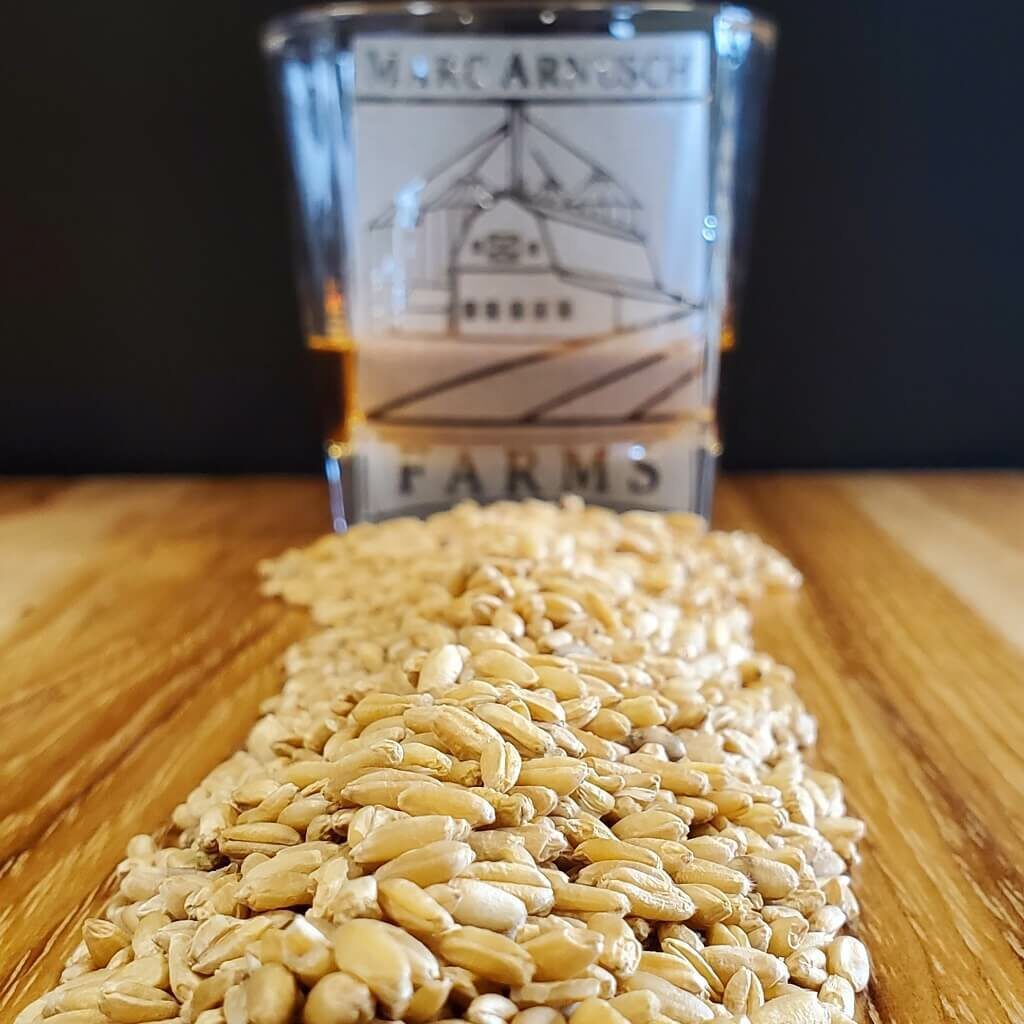 With margins as tight as they are in production agriculture, creating value-added opportunities is a must in order to keep the family farm in the family. At the 2020 American Farm Bureau convention, Colorado farmer March Arnusch shared his journey to re-invent his operation by tapping into the trending craft beer and spirits industry. Here’s […]

5/21/2021 | 11:44 AM CDTPlanting has sped ahead on Arnusch Farms in northeast Colorado after a much-needed dose of rainfall eased drought conditions. After a cool start to the month, farmers have made rapid planting progress this May. (Photo courtesy of Marc Arnusch)ROCKVILLE, Md. (DTN) — May’s chilly start wasn’t welcomed by many this spring. […]